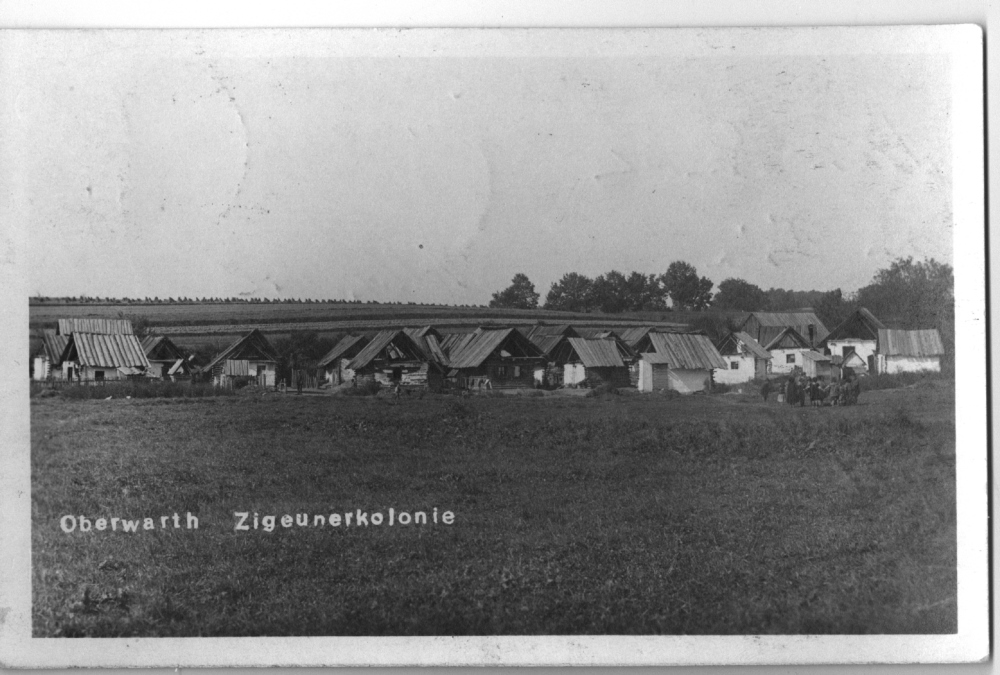 Even before 1938, Romnija and Roma (‘gypsies’) had been the targets of ethical and social marginalization and racism, but in the Nazi period this escalated to the Porajmos: genocide. They were deliberately deprived of their rights, robbed, persecuted, deported and murdered. All of this was only possible through an interaction between the various authorities and the population. Only a few Oberwart Roma and Romnija could return to their homes in 1945, because most had not survived the Porajmos.