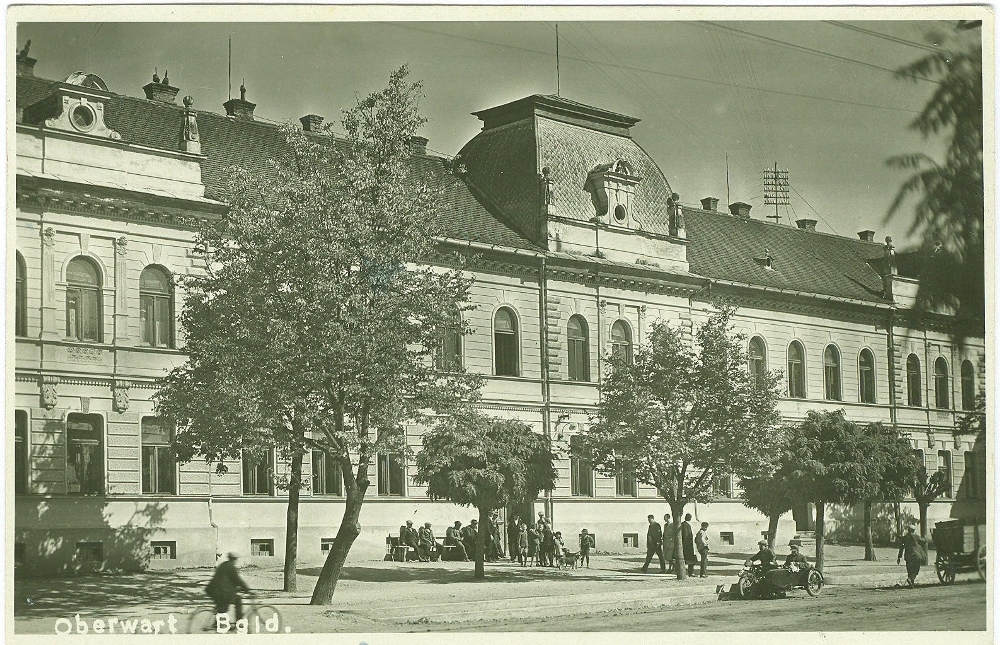 This memorial and educational path aims to commemorate Oberwart's victims of National Socialism. Each station on the path represents and tells the history of a different group of victims. These locations were and still are central public places. Today, the victims of the NS regime are brought back to memory at the very places where they were once persecuted or designated to obliteration. The plaques illustrate that a part of Oberwart's population is missing. Each plaque stands for people once belonging to Oberwart's community who were expelled from it during the NS period. Their forced migration, murder and passing into oblivion has left behind gaps that could not be filled.

The initiative's logo is the puzzle piece. The puzzle pieces symbolize at the same time that a part of the population is missing, and that history can only be approached in a fragmentary manner. This puzzle is never complete.