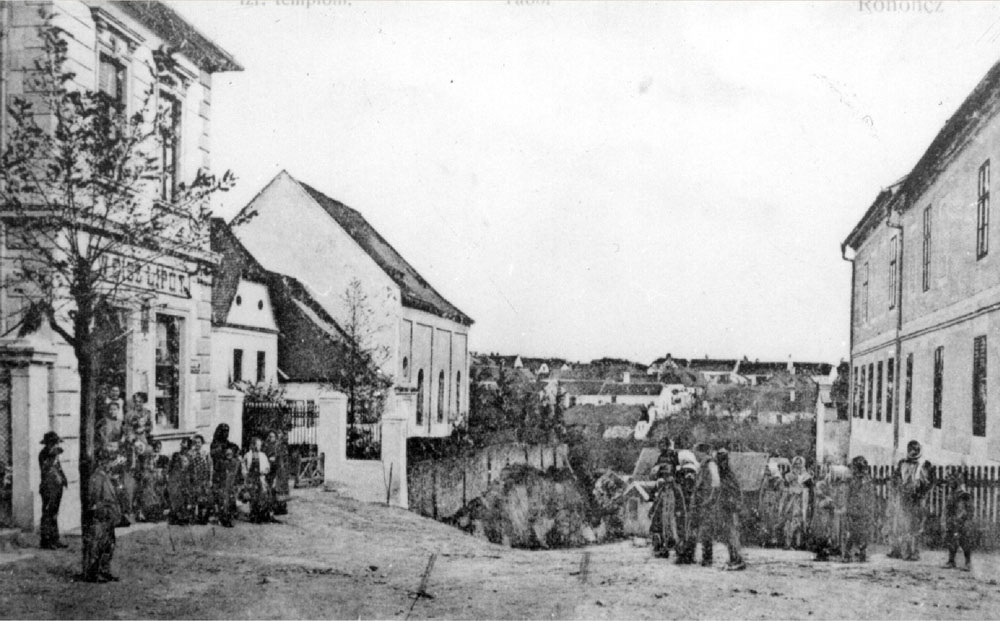 Leo Blau had been able to escape via Yugoslavia to Shanghai, from where he returned to Rechnitz. His mother had spent the NS period in Palestine. Leo ran the general store of his uncle Viktor Engel, who had been murdered by the Nazis in Brcko (then Yugoslavia).

Riza Blau had married in exile, changing her name to Rechnitzer. She was a popular violin teacher for many years, spending her final years in the nursing home. Her property was inherited by her nieces in Israel, who sold the house. When Riza died in 1984, she was buried in the Jewish section of the Vienna Central Cemetery.